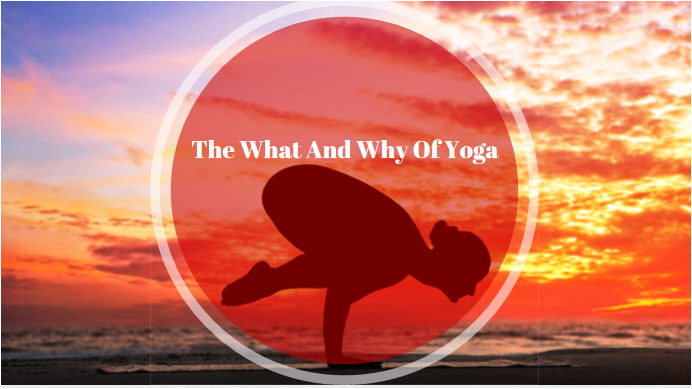 The quest for understanding just WHAT yoga is can make your mind spin. It’s spiritual, physical and mental. It’s a discipline, a form of exercise, a religion. There is Hatha Yoga, Raja Yoga, Vinyasa Yoga, and Bikram Yoga. It’s deep breathing, poses, and meditation. It comes from Buddhism, Jainism, and Hinduism. And chakras are somehow involved. Just what are they?

“I just want to get some exercise!”

Fortunately, you don’t need to be a yoga master to get the benefit of yoga as a form of exercise. Yoga is usually equal parts relaxation and workout done in tandem. It involves a series of poses that are held or moved though while deep breathing is practiced. These poses increase core strength, balance and endurance as the muscles are being challenged. Furthermore, people who practice yoga also get the benefit of mental clarity, reduced stress, and more energy.

Here are several popular types of yoga here in the western world today. 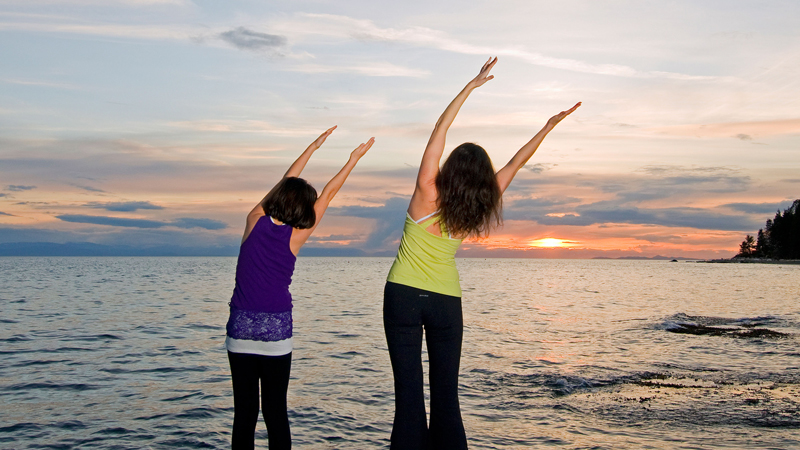 Hatha  – “Regular” Yoga – This is the traditional yoga that people think of in the west. It combines the practice of holding poses while focusing on deep breathing. In some yoga classes, poses are moved through in a fluid manner, combining controlled breathing and movements. For those who are new to yoga, this is probably the best one to start with. 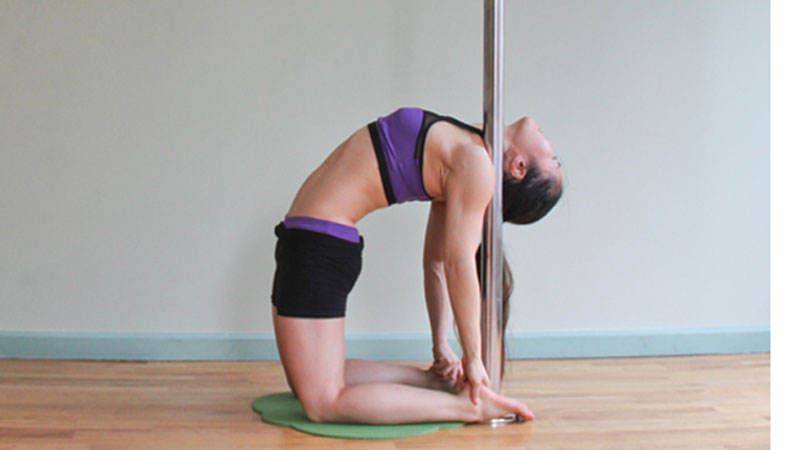 Iyengar – This is very similar to Hatha, but it is yoga that is done with props like blocks, boards, straps and harnesses. Sometimes it’s called “furniture yoga.” 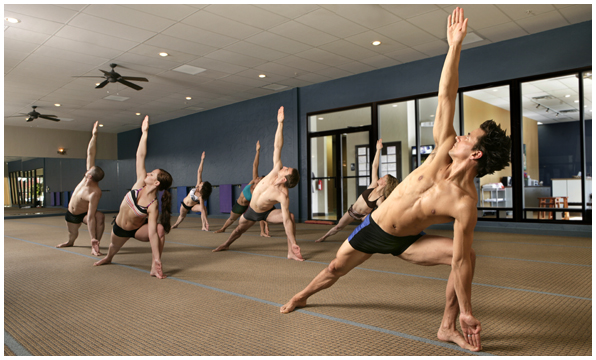 Bikram – Also known as “Hot yoga,” this type been a popular trend for many yoga fanatics. It requires a very specific type of room that has both temperature and humidity control. The room temperature for these classes goes up to 105 degrees, with the humidity set around 40%. This type of yoga is said to have a greater detox effect and it provides a significant physical challenge. It’sgreat for weight loss though!

Vinyasa (Flow) – Vinyasa is also called “Flow” or “Power” yoga. It is known to be more athletic and a bit more challenging. Many regular yoga classes feature predictable series of poses, but Vinyasa can be different for every class. This makes it less predictable, and therefore, more aerobic. 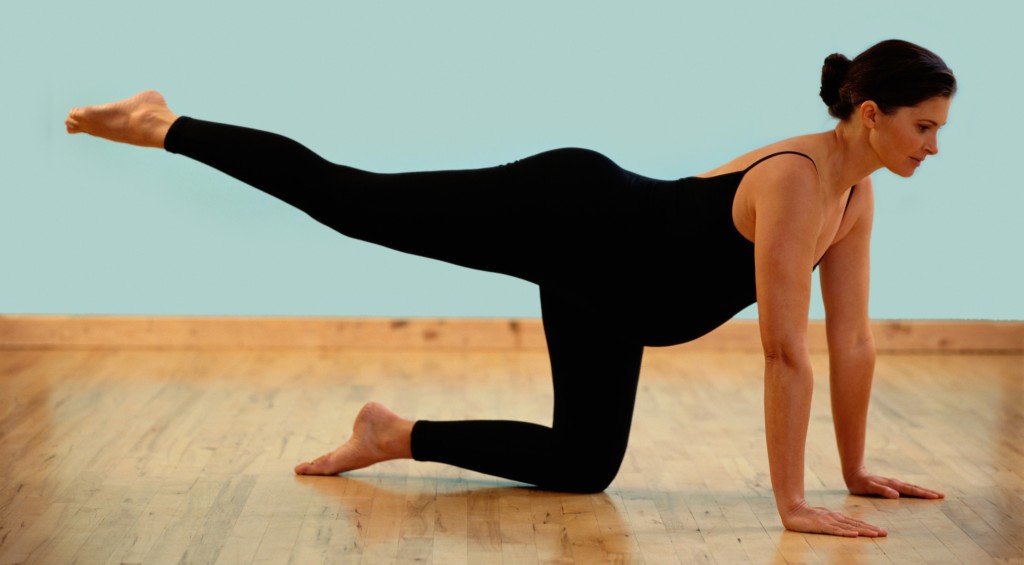 Prenatal – Prenatal yoga is a very popular form of exercise for pregnant women. Some pregnant women find it difficult to continue with their pre-pregnancy fitness routine as their belly grows, so prenatal yoga is a good substitute. It’s also said to be a great way to prepare for labor, as it combines practicing  deep relaxation and focus through a physical challenge.
Generally it takes attending several classes to get the idea of how it works, so don’t give up after one try. Whatever type of yoga you do, you’re bound to get a great workout in.